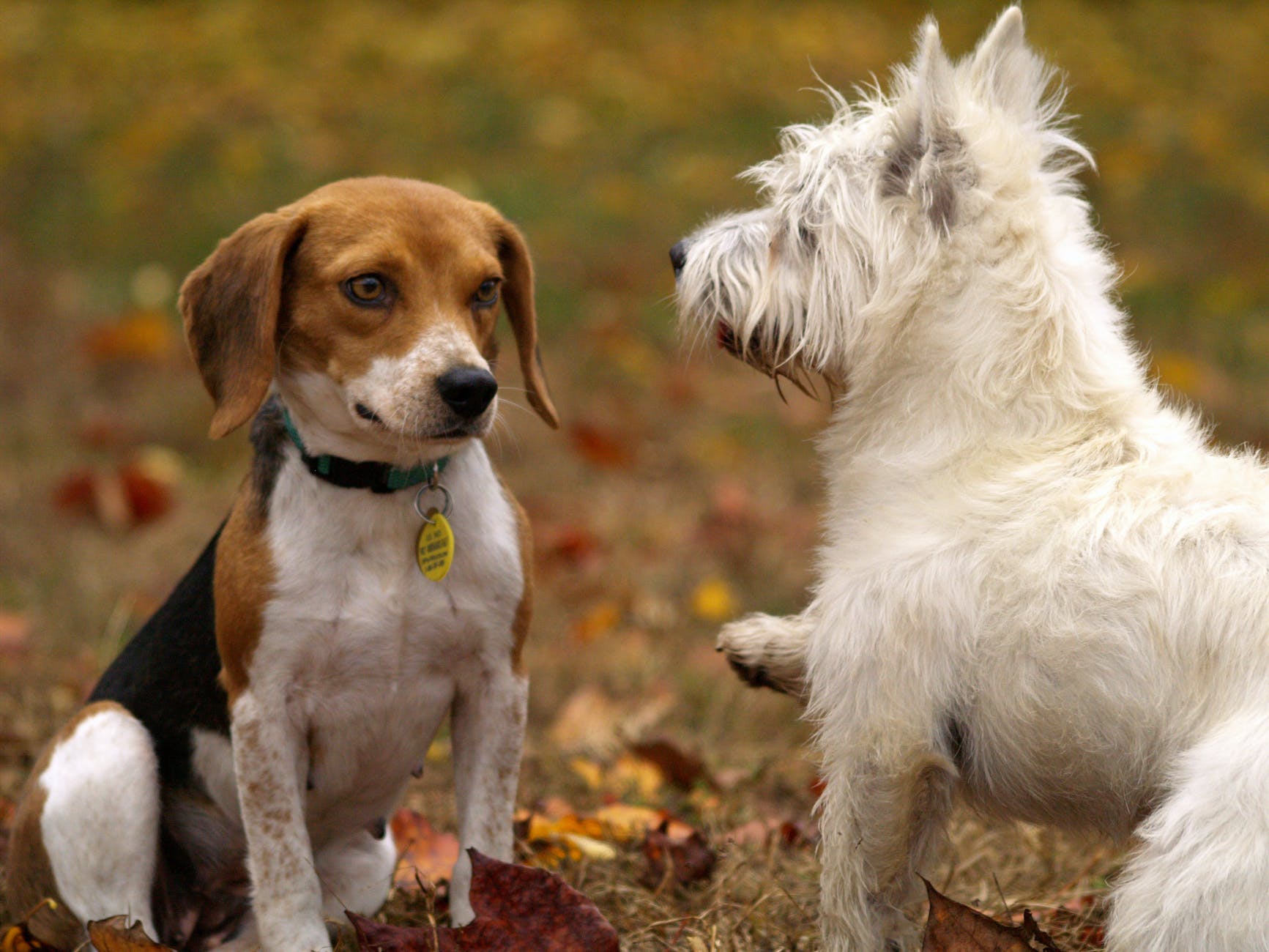 An 80-year old Harvard study that got its start in the midst of the Great Depression discovered a startling piece of evidence. Originally, happiness was thought to be a mixture of socio-economic, genetic, and class status. The study found that the biggest predictor of longevity and overall happiness was personal relationships. Happy and healthy personal relationships allows a person to live longer, happier, and healthier; it’s even a bigger predictor than cholesterol levels at the age of 50 in terms of predicting health.

A new study suggests that a pet can share an equal function in that regard. Lonely people often get pets to help with feelings of social isolation; the study found that having a pet around can also improve physical health, improve levels of happiness, and fulfill social needs of the owner as well!

Dogs and Happiness: Friends with Benefits

A study that was recently published in the Journal of Personality and Social Psychology indicated that people going through major life events or trauma benefited significantly from having an animal companion around. The same can now also be said for people and every-day life.

In three different studies, evidence was found that dogs (or pets in general) are important social relationships that provide a numerous amount of benefits to the puppy and owner alike. In a study involving 217 people, dog owners were found to be more socially outgoing, displayed greater amounts of self-esteem, had a higher degree of physical fitness, and also exhibited healthier relationship styles. Pet owners also reported that they received just as much support from their pets as they did their friends and family members. Pet owners tend to extend their social competency for humans just as much to their pets as well. The findings indicate that having a puppy can make a person more social, conscientious, empathetic, and reliable.

Another study found that while people did not rely exclusively on social support from humans, dog owners reported that their pet also fulfilled their social needs just as effectively as human interaction. This study showed that people benefited from the health benefits of human and animal social interaction independently, and that there was a compounding effect. Another study showed that thinking about one’s pet staved off negativity that is associated with social isolation just as effectively as thinking about a close human relationship, such as a best friend.

Pet ownership has been shown to be a very positive influence on the happiness of the pet owner. Pet owners were healthier and happier than non-pet-owners, and thinking about one’s pet could stave off feelings of social isolation.

Are you ready to put these scientific findings to the test? At Silver Nickel Puppies, we have just the kind of companionship you are looking for! Our healthy pampered puppies can be found exclusively at our boutique locations around Westchester, Manhattan, Bergin and Morris County New Jersey, and Hartford Connecticut. Take a look at our puppies page to see if you’ve found your new best friend! Contact us at (201) 871-2040 if you have any questions about our pups or our locations.

5 Ways to Puppy Proof Your Home

How To Name Your New Puppy