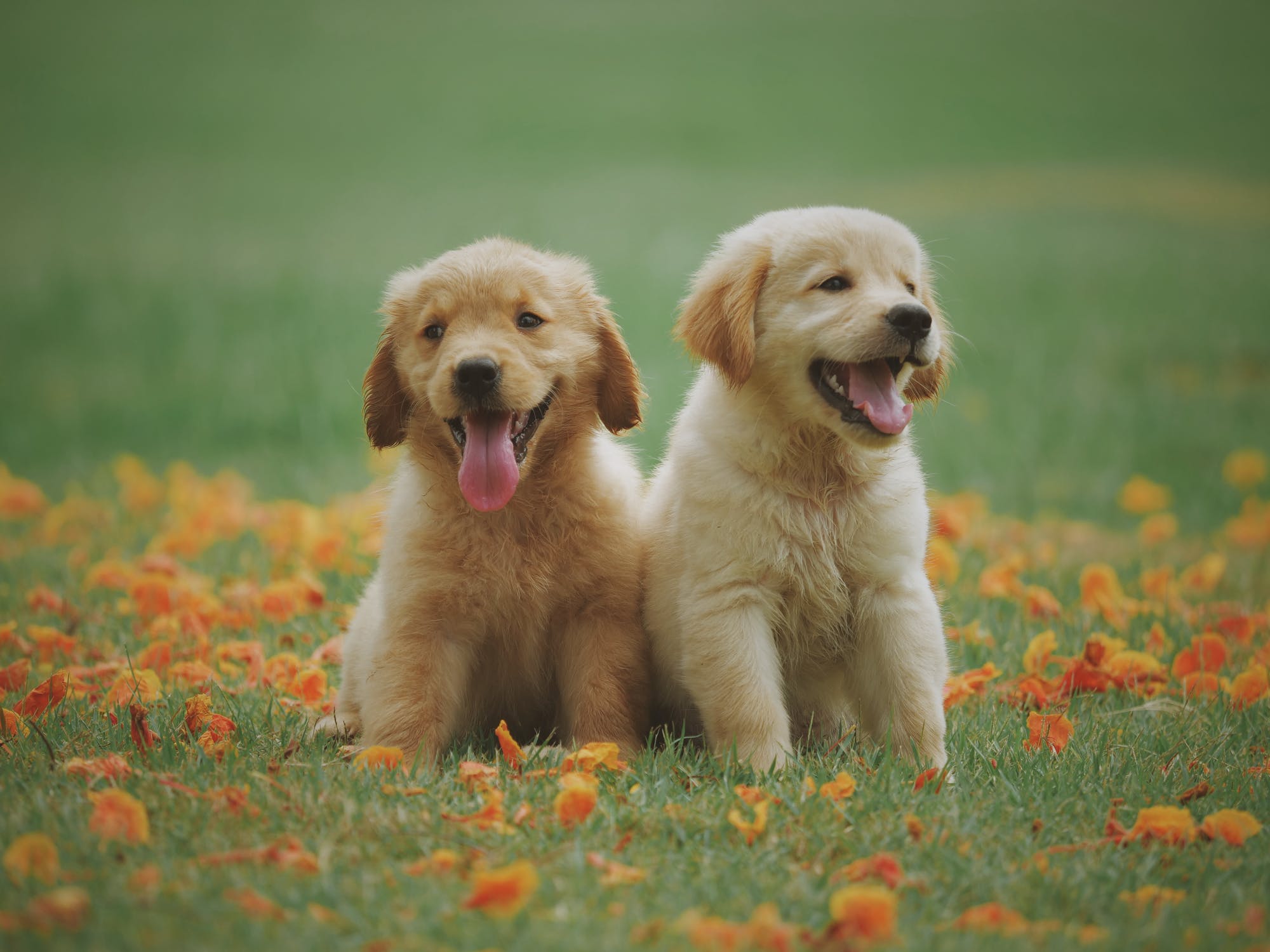 Dogs and puppies are one of the few animals that will hold a gaze with a human for an extended period of time. It’s not just a figment of your imagination: science has proven that your pup loves your smile just as much as they love yours. Let’s talk about the science behind the mutual adoration between puppies and humans.

Researchers at the University of Helsinki’s Canine Mind Project discovered a stunning insight: published in October, their findings discovered that levels of oxytocin skyrocketed in both dogs and humans when they held extended eye contact. 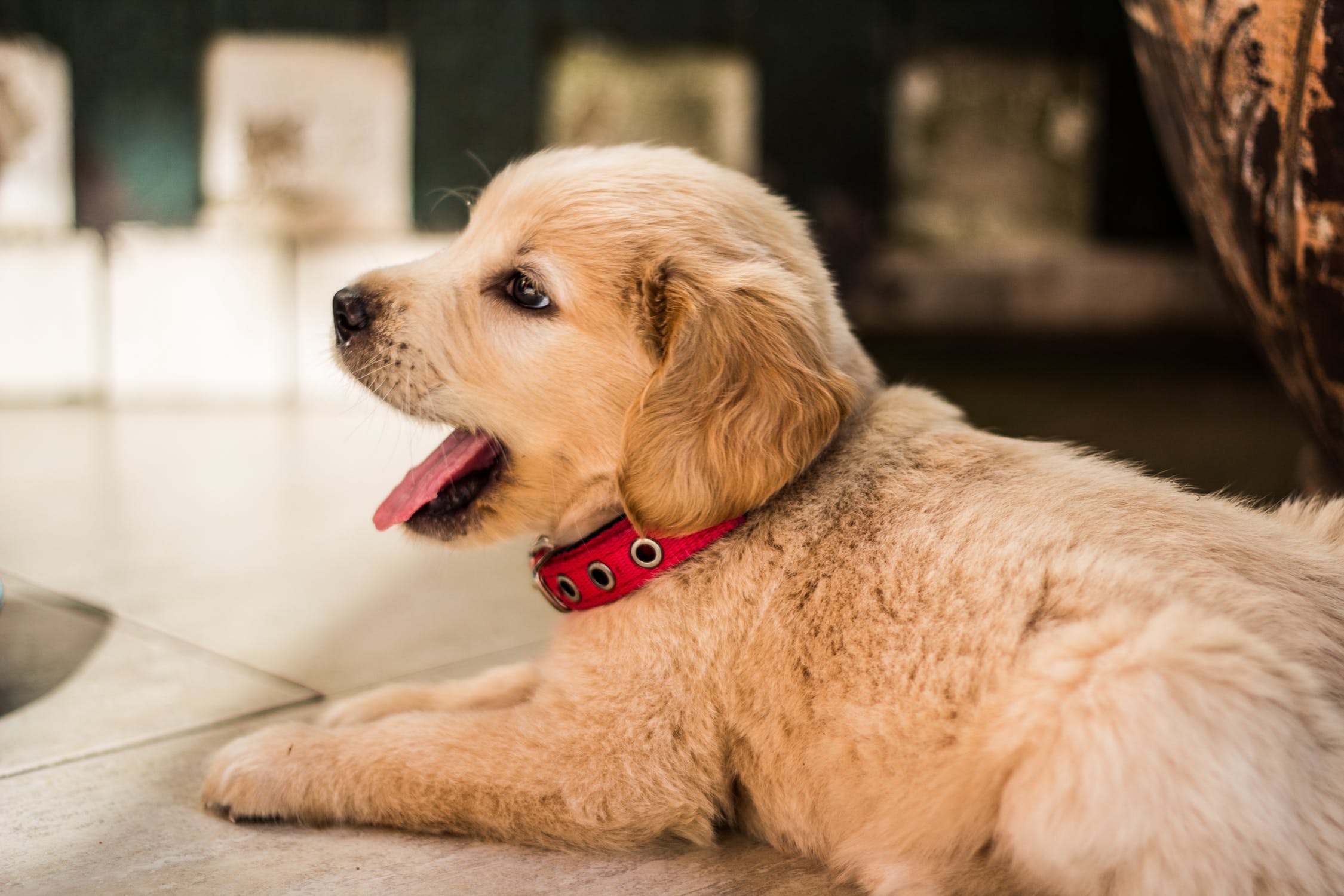 43 dogs were shown images of either angry or smiling human faces. The dogs were administered oxytocin and then shown the images while the researchers measured pupil sizes in the dogs. The study found that oxytocin made the dogs override or ignore their survival instincts and were more interested in and reactive towards the smiling human faces. In the absence of oxytocin, the dogs’ eyes became more dilated when shown a picture of an angry face, indicating that an angry face inspires a feeling of fear and caution in dogs. So what does that mean? Turn that frown upside-down and be caring towards your animal. The old saying goes: “kill them with kindness”, which is a valuable adage to live by when you are thinking about scolding your dog in an angry manner. Remember, dogs and humans alike remember how you made them feel, not necessarily what you said or how you said it.

There’s a reason why dogs are a person’s best friend. Both humans and dogs respond positively to the hormone oxytocin. Mutual gaze, a normal mode of communication between humans, also helps strengthen the bond

between you and your puppy. Basically, the nicer you are to your animal, the more they will love you. There is strong evidence to support a positive oxytocin-mediated loop by gazing, which would prove the co-evolutionary theory of human-dog bonding and social attachment.

Puppies for Sale in New Jersey

It’s time to boost those oxytocin levels! There’s a reason why dog owners have a higher concentration of oxytocin in their systems: it’s the positive influence of dogs and puppies! Currently, we have lovely Boston Terriers, Mini Poodles, Miniature Schnauzers, Peek-A-Poos, and Shih Tzus for sale in our store. We are the premier puppy boutique in Englewood, NJ and have a fantastic reputation for healthy and happy puppies.

If you’re in doubt, just take a look at all the smiling faces on our happy trails page! If you have any questions about some of the breeds we have, contact us by dialing (201) 871-2040! Let’s start the new year off right with a new puppy!

Zoomies and Your Puppy