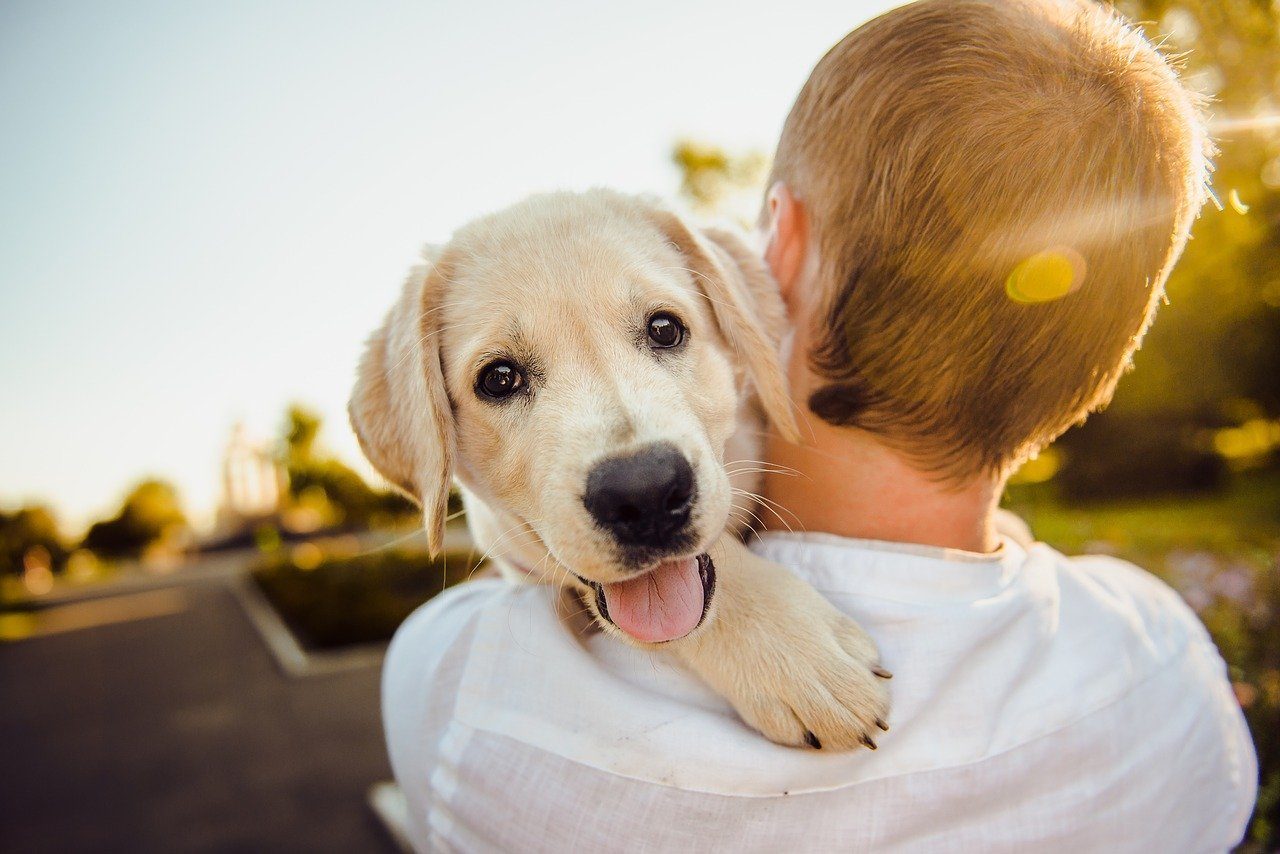 The idea of getting neutered is not much different than the definition of being maimed for humans. However, for pets it becomes an entirely different thing. Many first-time pet owners are hesitant or unsure about whether spaying/neutering is cruel or if it is ethical. It seems cruel and yet many if not the majority of pet owners choose to spay because they understand the consequences of not doing so.

At Silver Nickel Puppies, all of our pets are spayed/neutered

Spaying Reduces the Number of Strays

Pet lovers are heartbroken by the amount of stray pets on the street who are without a loving home, food, and shelter. It is especially difficult on dogs because many dogs have been bred to become more domesticated, they are far less suited to life as a stray as compared to cats. Cats are much more independent and overall less domesticated than dogs and still, they suffer from the consequences of not neutering pets.

According to PETA, a single unaltered female dog and her offspring can over a period of 6 years produce 67,000 puppies. Cats are even greater in number as a single female cat and her offspring can produce a whopping 370,000 kittens. Suddenly, the amount of strays you see on the street begins to make sense, huh?

Every year, a couple of million—that’s right, million, animals are euthanized in shelters because they have no place to and no one to provide for them. Believe it or not, shelters are filled to the brim with people who deeply care about animals and it breaks their hearts to have to see the reality of it.

Spaying is Good For Your Pet’s Health

This overview by The Atlantic covers a study done by researchers at the University of Georgia. In terms of outcomes of the study, an interesting fact is that spayed and neutered dogs lived an average of 1.5 years longer than those who were not. Female dogs benefitted even more than male dogs. Spaying reduces the chance of testicular cancer in male dogs and mammary as well as ovarian cancer for female dogs.

Another benefit of spaying is the reduction of unwanted behaviors such as urine marking and aggressiveness. Dogs who are not neutered will bark much more and females can often escape your home because of their tendency to roam in search of a mate. After spaying/neutering, you’ll find that your pet still behaves much the same but is less occupied with reproductive matters.

Neutering Your Pet Will Reduce Financial Burden on Tax Payers

It is not about the money. Not neutering creates so many issues for communities who need taxpayer funding to simply contain and care for strays as long as possible. No one wants to leave a dog to starve or suffer out in the streets, but there are only so many resources to care for pets before the shelters are filled to the brim and even more animals are on the streets. Like in the first point, responsible pet owners who spay can help reduce this problem going forward.

All of the puppies we sell at Silver Nickel Puppies are spayed and neutered, it is the right thing to do. Spaying is better for your pet’s health, will avoid unwanted behaviors for you as their owner, and it will enable them to live longer while reducing suffering on the streets.

We sell posh, pampered pups, but we do so responsibly! We care deeply about not just the pets we sell but the overall principles that will ensure that their doggy days are healthy and fulfilling!

Contact us today if you’re looking to add a furry plus-one to your family or have any questions about our available puppies!

Should I Send My Dog to Obedience Classes?

Due to COVID-19, we are asking that all guests please call ahead to schedule an appointment to view our beautiful puppies. This will allow us to have the time needed to thoroughly clean and disinfect our store to keep all guests protected.